No other style of home is as varied in its roots, its looks, and its architectural choices as colonial style homes. However, not all “colonials” look or even include the same details. Colonial home construction depends on the specific country of origin and climate demands.

For example, in the southern parts of the United States, colonial homes have majestic white columns, chimneys at either end, and a passage through the center of the home. These are more Spanish colonial than British colonial. However, New England-style colonial homes are far boxier, made of heavy timber, and feature a massive, prominent chimney.

Today, the style lives on but is flexible enough to incorporate the priorities of modern living, such as floor plans featuring additions to the back and side. Colonial “inspired” homes are more popular than ever today because they exude a sense of history, sturdy construction, and largesse for American families. 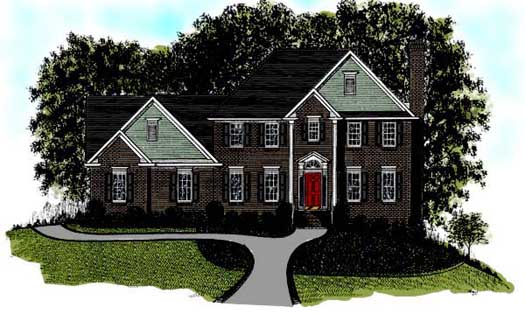 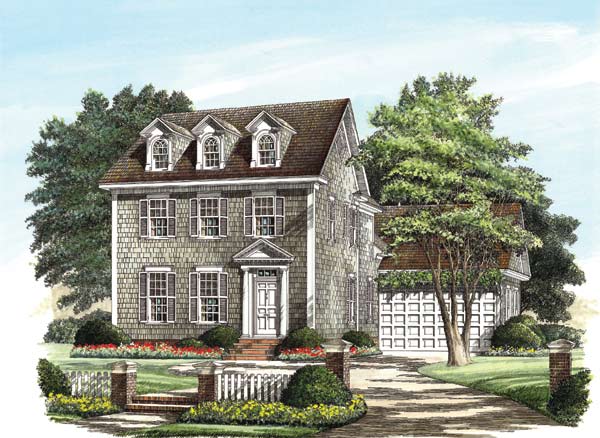 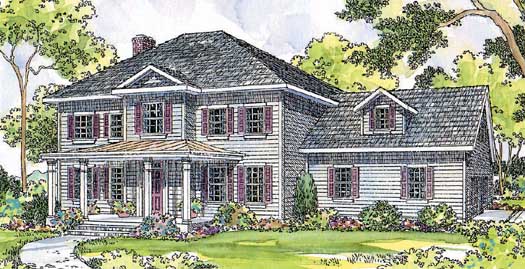 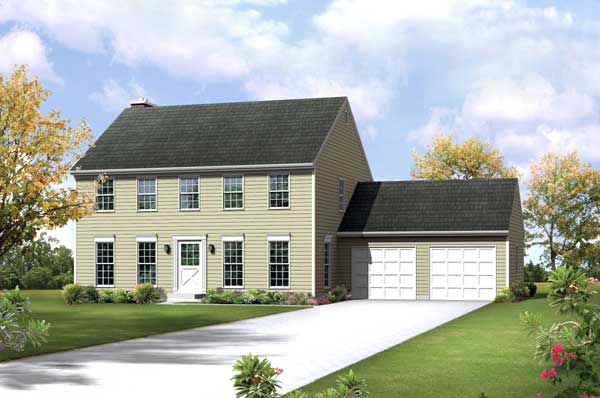 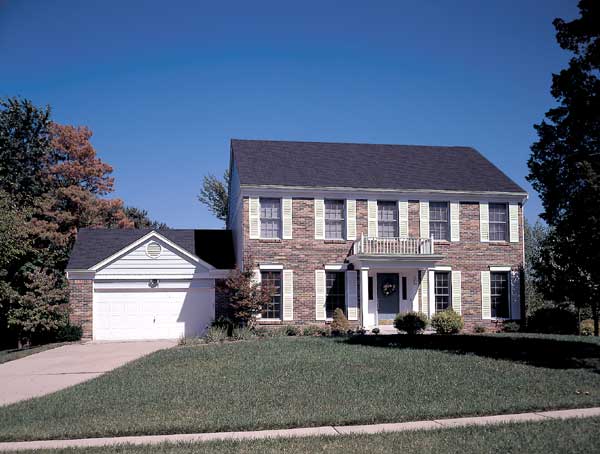 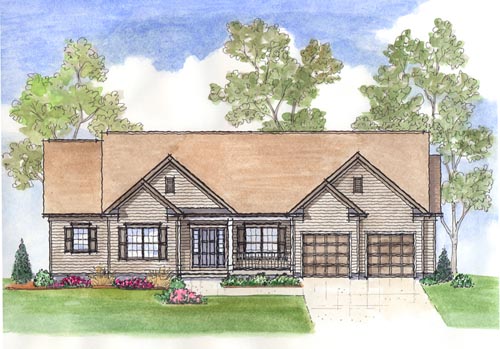 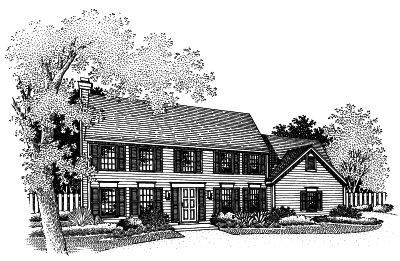 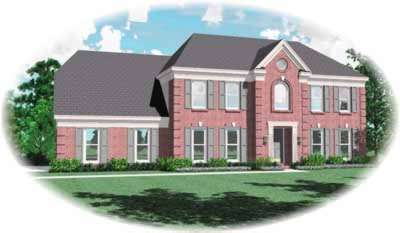 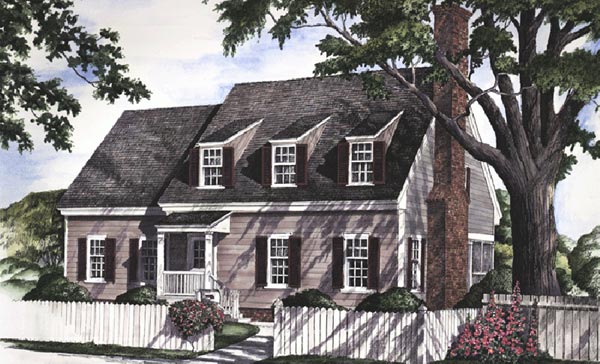 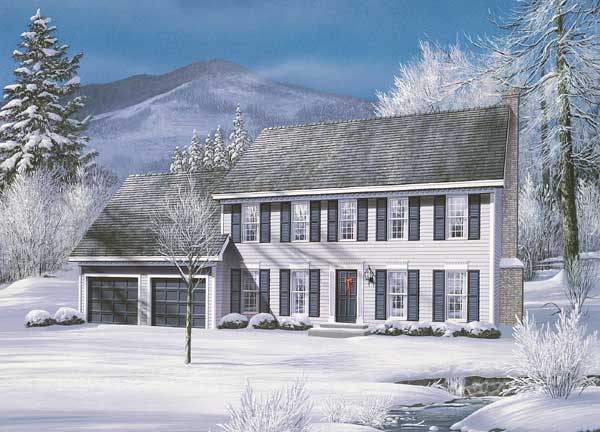 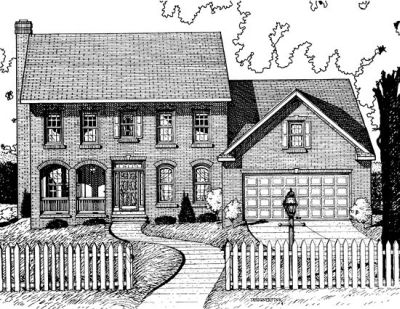 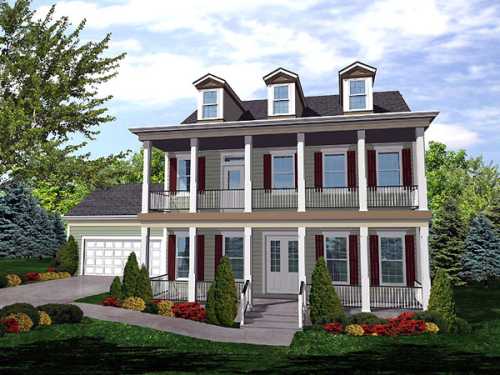 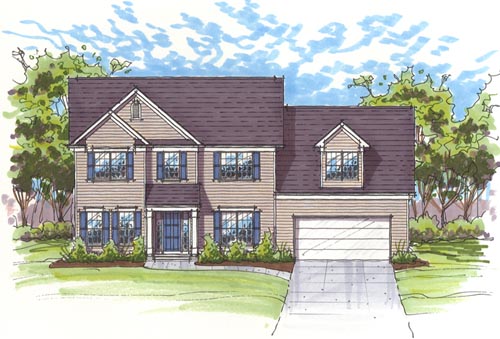 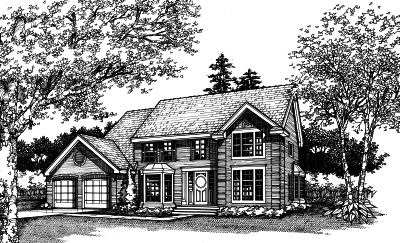 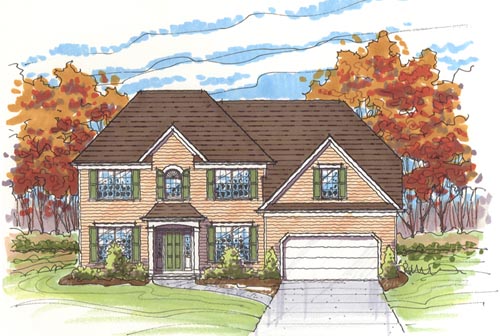 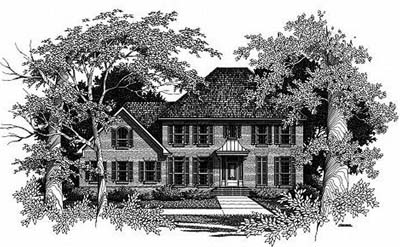 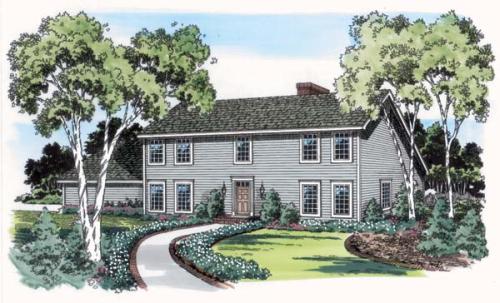 What Does Colonial Style Mean?

The popularity of colonial-style homes has a lot to do with the country’s history itself. So much of the present-day American identity relies on the first homes and communities of pioneering settlers. Several Old World European powers laid claim to parts of a nascent America, so colonial-style homes often feature design choices from their “parent” imperial powers. This makes the colonial style varied but distinct.

Other colonial-style homes include: 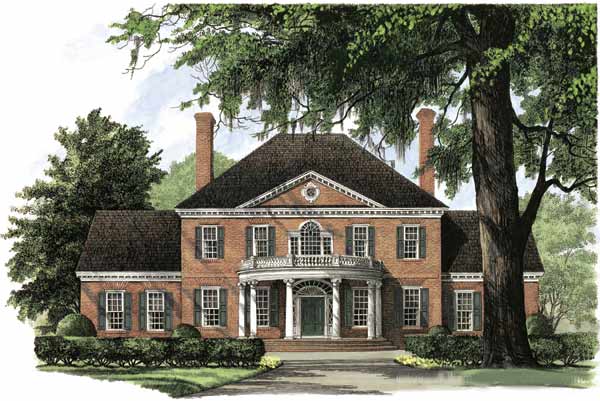 Some architects like to stipulate definitive rules for what can be considered colonial, colonial revival, and colonial “inspired.” Purists of the style like to point out that the only real colonial homes are those built in the 17th and 18th centuries in America. However, even homes built during wartime and post-war America still count as colonial.

These “replicas” were so much more than their features. American colonial homes built in the 1950s and onward represented the idea of home and a more idyllic time for descendants of colonists. Because of the massive social upheaval of the Civil War, the evolution of industries, and a steady stream of European immigrants, colonial architecture experienced a “revival.” Colonial homes gave Americans a sense of identity and rootedness at a moment where the social and cultural ground was shifting beneath their feet.

Since colonials are built to withstand the harsh New England climate, it seemed that little could tear them down.

Colonial style homes are somehow both decadent and simple. Their boxy, rectangular frames give them a sense of sturdy construction. Yet, these very uncomplicated frames have a distinct advantage: the interiors are spacious and flexible in function. It also allows the home to be modified to include as many bedrooms and bathrooms as needed.

At the same time, the modern American colonial style home seems ornate and grand thanks to details like:

These additions and accents aren’t a part of every colonial style home design, but homeowners can always modify the colonial style’s highly flexible look. As long as you keep a few stipulations alive, your home can still count as colonial style.

Colonial style homes preoccupy the American imagination because they’re uniquely customizable. Floorplans can range from 1,500 to 7,000 square feet. The rectangular dimensions make it easy to either add extensions on the side or back or opt for a floorplan with five or even six bedrooms.

This is perfect for families who have large social circles, are constantly entertaining, or who plan to have extended family members age-in-home with them. They’re also very spacious and have a natural layout that helps homeowners “flow” through the home.

Colonial style homes are also highly functional. Every room in the house has a designated purpose, and every space has a particular type of utility. Of course, much of the division of these rooms depends on how much square footage you have to play with. For floorplans with larger overall space, however, you will find space for dens, offices, guest bedrooms, mudrooms, pantries, and even a server’s hallway. This makes it easy for growing families to stay organized and avoid clutter accumulating in common areas.

Making A Colonial Style Floor Plan Work For You

The art of making a colonial-style home work for your family is to customize and personalize the original layout or floor plan. The exterior remains just as simple, sturdy, and even formal-looking as ever. However, it’s the colonial home’s interiors that can help you express your creativity and future plans for your family.

To expedite your building process, choose Monster House Plans. Your dream home is only a click away, and you can use our powerful advanced search to find the right style of colonial home for you and your family. Add a new floor, a cellar, or a rec room. Modify your pre-existing spaces to reflect your family’s growing needs.

Monster House Plans gives you access to a variety of colonial home plans ranging from 1,000 square feet to well over 6,000. Take charge of your vision and build your dream home today!